Sonic Temple is a top flight Tribute Band to THE CULT originating out of Hollywood, Los Angeles. Find out about – Best THE CULT Tribute Band USA here!

The band has worked hard to capture the elusive chutzpah of one of The Worlds top rock bands of the nineties THE CULT, fronted by Ian Astbury and guitar hero Billy Duffy seen here below reportedly endorsing the band. 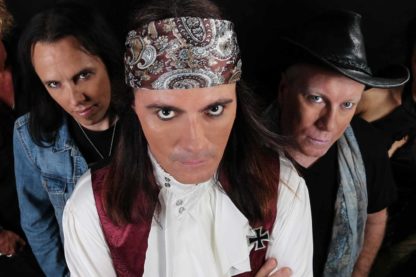 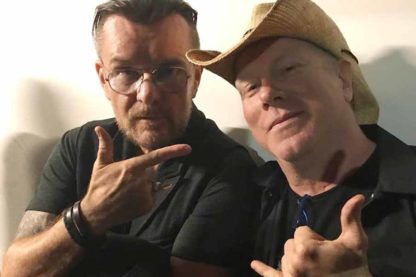 With a solid line up of seasoned and talented players, we are ready and willing to play out anywhere in The USA and beyond to bring our hard edged, but varied set to your venue or event.

All five members are bona fide The Cult fans who not only get a kick out of playing the material, but also get genuine satisfaction from playing together as a band of brothers.

On time every time with no attitudes, no egos, no excessive booze or drugs, and pro attitudes right across the board.

With our heartfelt desire for our audience to enjoy our shows as much as we do, let Sonic Temple rock your event, and make it a night to remember.

Originally for Denver Colorado, Eric made his way to Los Angeles in the early Nineties and promptly became the front-man for LA favorite “Hell’s Kitchen”. After the untimely demise of the SoCal metal scene Eric fronted his own alt-rock original band “Woodeye” for several years. 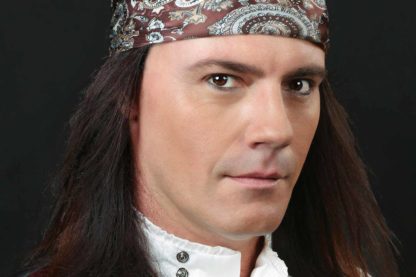 Having a love for “The Cult”, Eric and  guitarist David Scandlyn formed “Sonic Temple” with the intention of becoming the world’s premiere tribute to “The Cult”.

David is a founder member of Sonic Temple. He is our only true Angeleno and has been playing the LA circuit for 20 yrs in many different bands. 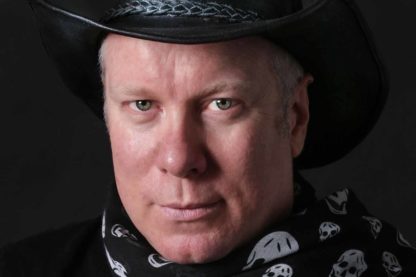 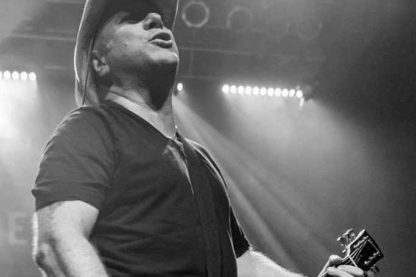 He also is the founder member and guitarist of top “STP” tribute act “Stoned Temple Pilots” AND Black Sabbath Tribute “Vol 4″….jeez, where does this guy get the time??

He loves him his LARGE collection of Gibson Les Pauls and likes to make them rattle and hum for folks.

Matty relocated from Australia to Los Angeles in 2014, and his search for new musical adventure led to him Joining Sonic Temple the following year.

He has performed in a number of successful acts, receiving airplay and has worked with several high profile, multi platinum selling Australian Artists. 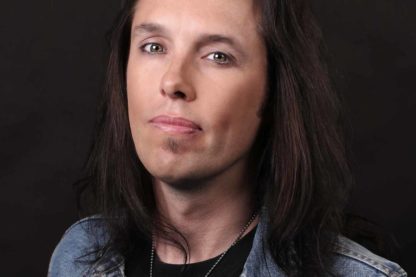 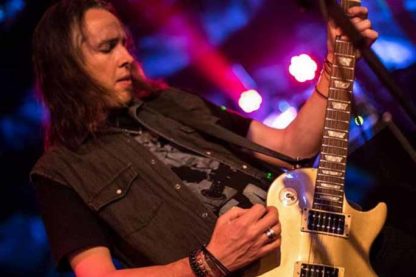 An experienced professional player, Matty spent over a decade touring Australia extensively and has also performed throughout Asia, The UK, Europe, New Zealand and The USA. 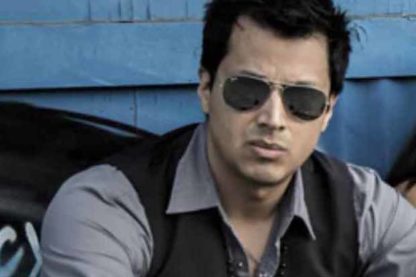 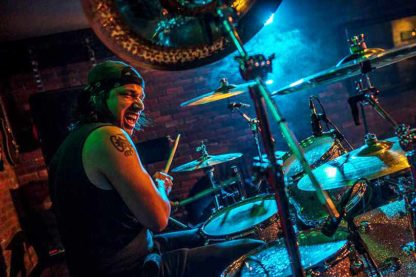 Originally from the Philippines, Marc credits his diverse approach to music to the numerous artists he has played with back home. Working mainly as a gigging musician he is also experienced in the studio playing for reputable artists. 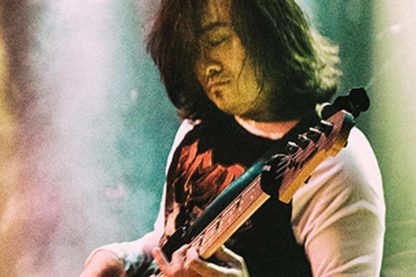 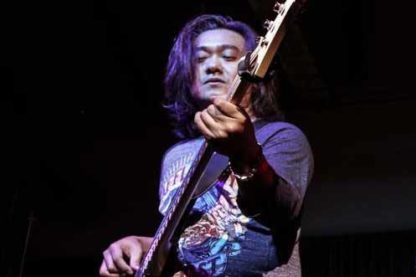 After moving to Los angeles in early 2007, he eventually caught up with previous bandmates who have also moved to California and became active in the Filipino music scene in support of local and national Filipino artists. Currently, he is busy playing with several cover bands and is in the process of writing and recording material for a rock project set to be released in the US and the Philippines. 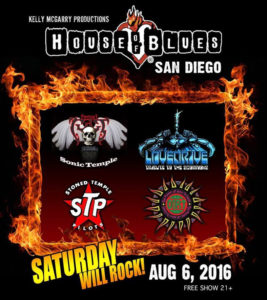 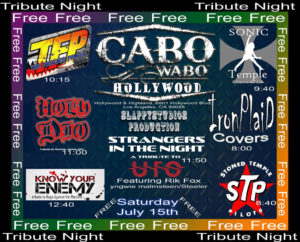 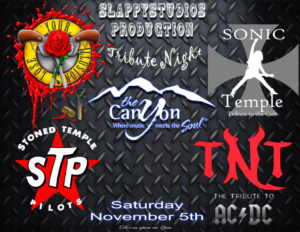